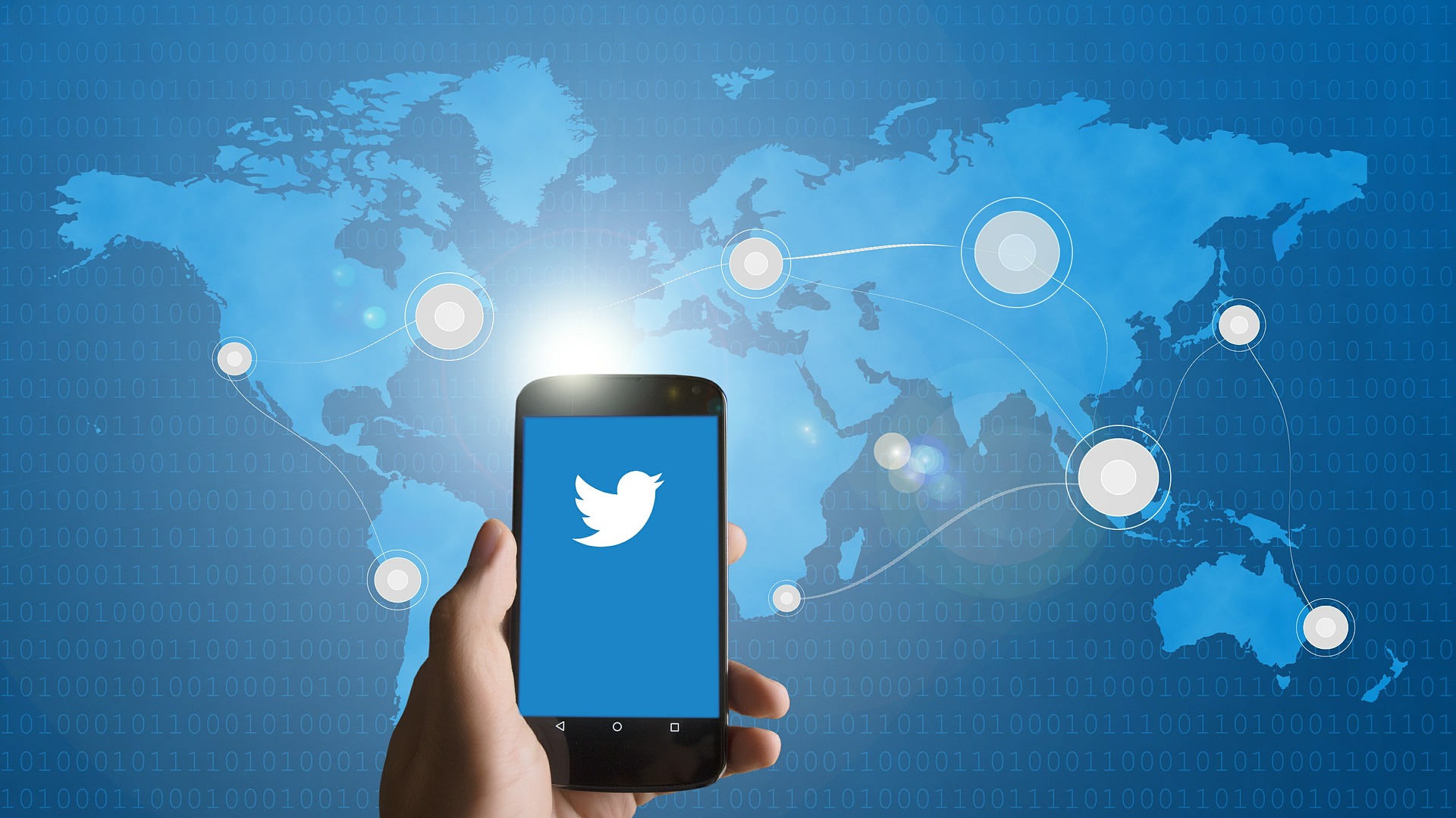 I’ve been using Twitter as my go to social media platform since March 2011. My interaction with other users is fine, not as good as the likes and RTs some get, but I’m not complaining. After all, in just over eleven years, I’ve amassed almost 16,000 followers, so I must be doing something right. I can only put it down to some liking my writing, because I’ve little else to offer. So, I’ve been quite pleased to have a steady stream of followers and always try and follow back on a regular basis. But quite suddenly, and inexplicably, I hit a brick wall.

Followers still followed, but suddenly I wasn’t allowed to click on the follow button of those who had followed me. Seems I was condemned to some sort of Twitter Jail for some mysterious transgression. I finally (I think) worked out what that transgression is. I have too many followers.

My follower numbers are quite small compared to some accounts, like some movie stars, bands/singers or social media personalities for example. Which made me wonder why I was being picked on. There was no ready answer that I could discern from Twitter. So, I investigated my followers to see if there is anything I’m missing about them. I used an app called Socialdog which retrieved my data. Low and behold I was a little shocked when I discovered about half of my followers were inactive on Twitter. Not only were they inactive with me, but they were also inactive with everyone else it seemed. But it got worse. There were quite a few who follow me that I haven’t followed back, and that’s a bad look I would have thought.

So, the message here is clear, managing your Twitter followers can be a little more on-hands than some of us suspect. But I do wish Twitter’s help options were a little more transparent in the information they offer. Sometimes it feels like the answer to a question is a state secret.

It appears my above piece was both correct and in error. In the last few days, quite a few people who were following me have now stopped following me. Are these the same people who are no longer active on Twitter? Or were they simply watching and reading my posts?

I have no idea, but I am going to scrutinise my follower goings on more closely, so as not to unfollow where it isn’t warranted. 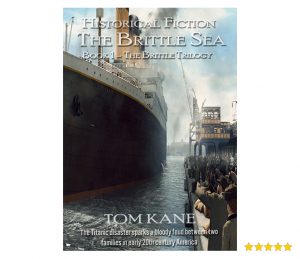 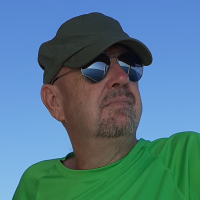